Our history, our identity

Our guitars are made from the finest materials by the best craftsmen.

A guitar made with due care and attention is A Great Guitar that will last a lifetime.

In 1915, with the opening of his workshop, the luthier Domingo Esteso invented a new way of handcrafting the Spanish guitar.

Some years later, a young Julio Conde, along with his brothers Faustino and Mariano, began to work in their uncle’s workshop learning and developing this unique manufacturing technique.

When Domingo passed away, and after working for his widow, the three brothers took over the workshop, since called Conde Hermanos Sobrinos de Domingo Esteso.

Owing to the success of their guitars, in 1951 they opened a new shop and workshop on Calle Atocha in central Madrid, managed by Julio, who in short became the reference point for many professional guitar players, such as Niño Ricardo, Sabicas, Melchor de Marchena, and Paco de Lucía, as well as amateur enthusiasts of both the flamenco and classic guitar.

After his brothers passed away at the end of the 1980s, Julio, now the sole successor, continued to expand the business and the good name of the brand at home and abroad.

Nowadays, Julio’s daughter Carmen Conde and granddaughter, Patrizia, maintain the tradition of Conde`s Guitars whereby the careful selection of materials and the attention to detail of the exquisite sound remain the driving force behind the world renowned excellence of the brand. 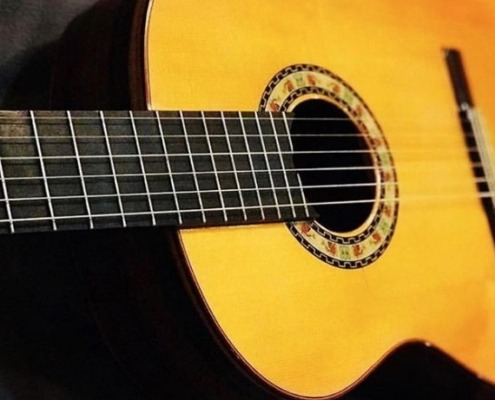 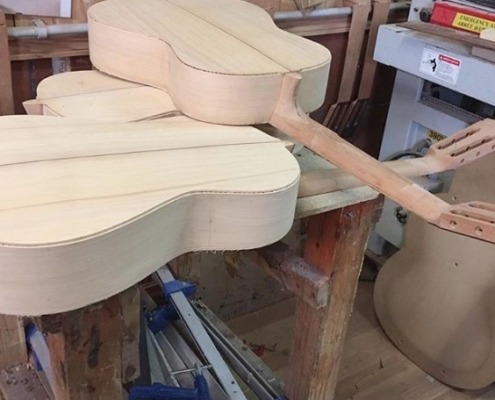 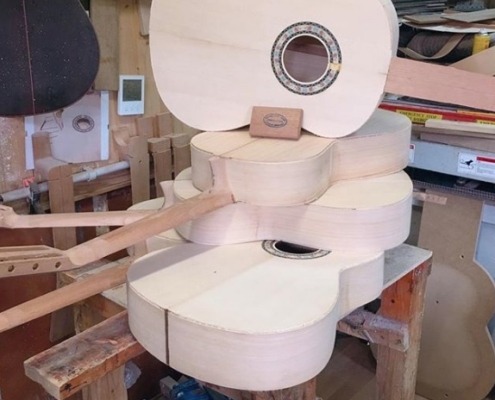 Any questions about our Guitars? Fill in the contact form and we will inform you